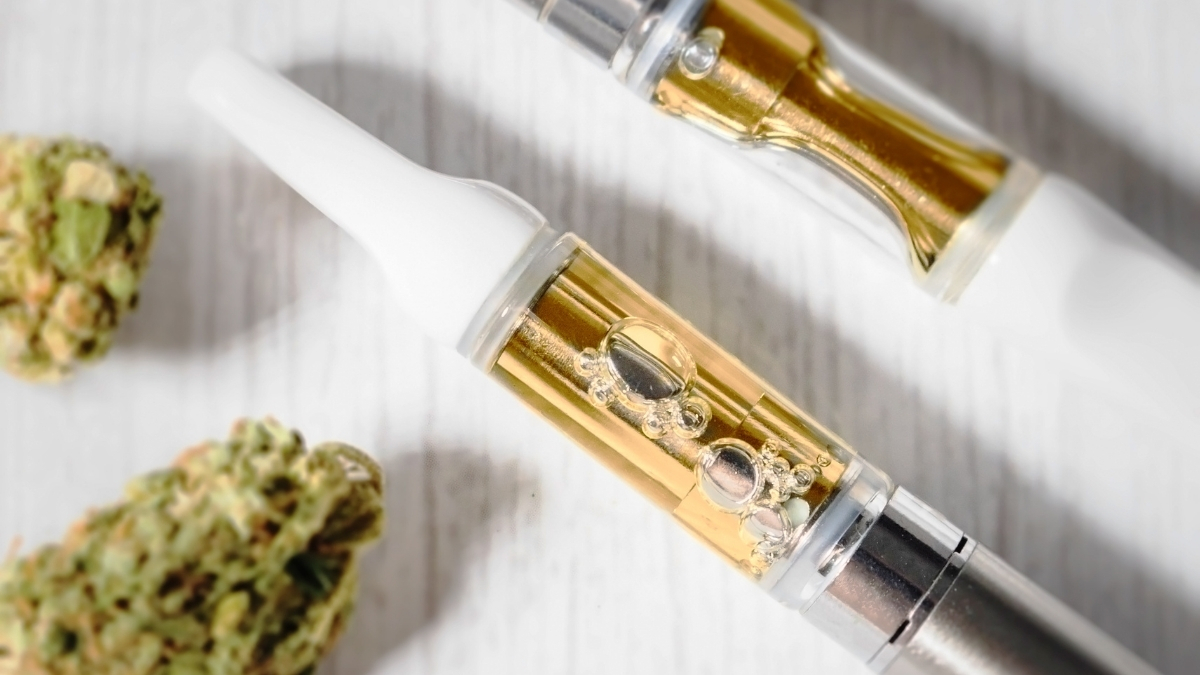 At one point, vaping was widely believed to be safer than smoking. Then, an outbreak of lung injuries associated with vaping occurred in 2019 that made everyone scared of this method of consuming cannabis. However, what really matters is data — not opinions. And the data is reassuring for those who obtain their cannabis vape cartridges from licensed dispensaries.

The fact is that the legal vape market is 1,000% times safer than the illicit market. While there have been 2,807 total cases of e-cigarette, or vaping, product use-associated lung injury (EVALI), ZERO cases are linked with legal, state-licensed cannabis vape products.

So what is causing all these injuries? The culprit is illegal cartridges filled with harmful substances. CannaSafe, one of the largest and most trusted cannabis testing facilities in the world, conducted tests on both illicit and legally-obtained cartridges. Here’s what the results showed, according to NBC News:

“In all six bootleg THC cartridges it tested, CannaSafe found the vapors they produced were filled with high levels of pesticides and other harmful substances… Tests done on the vapor generated by seven THC cartridges purchased at licensed dispensaries turned up no indication of dangerous chemicals — when heated at the industry-recommended standard temperature of 3 volts.”

One of the main compounds associated with these lung injuries in vitamin E acetate. NBC News states that investigators discovered vitamin E acetate in all of the fluid samples taken from the lungs of patients suffering from EVALI. This oily supplement is commonly found in skincare products, but has no place in cannabis vape cartridges. The substance is often used as a cutting agent in illegal THC concentrates, allowing dealers to dilute the product and increase profits.

Make the smart choice and only buy vaping products from licensed dispensaries. East of Eden is a licensed dispensary in Salinas, CA that carries vapes from trustworthy brands like Raw Garden, STIIIZY, Heavy Hitters, P2, Moxie, Legion of Bloom, & more!

Browse our selection of vapes here.

Sorry, the comment form is closed at this time.